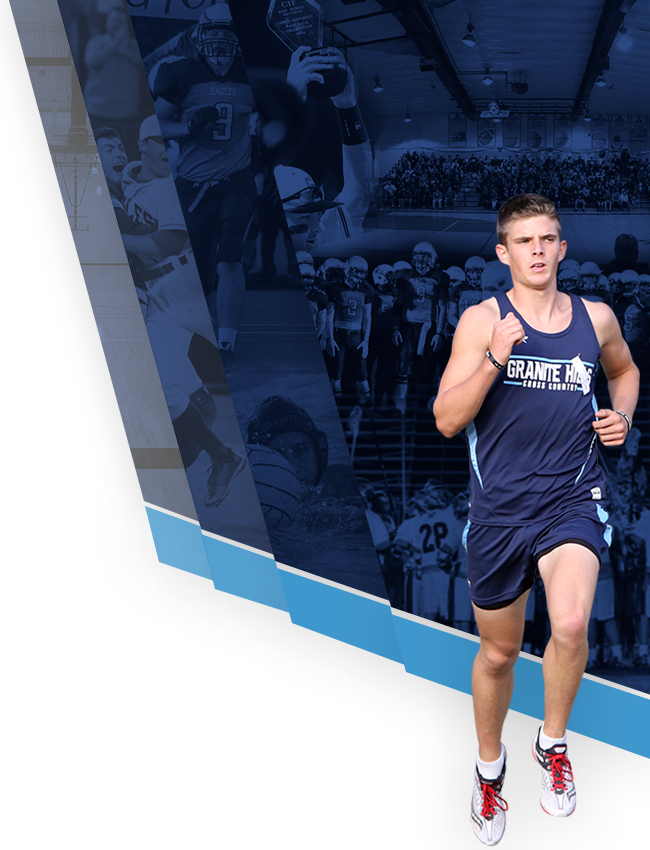 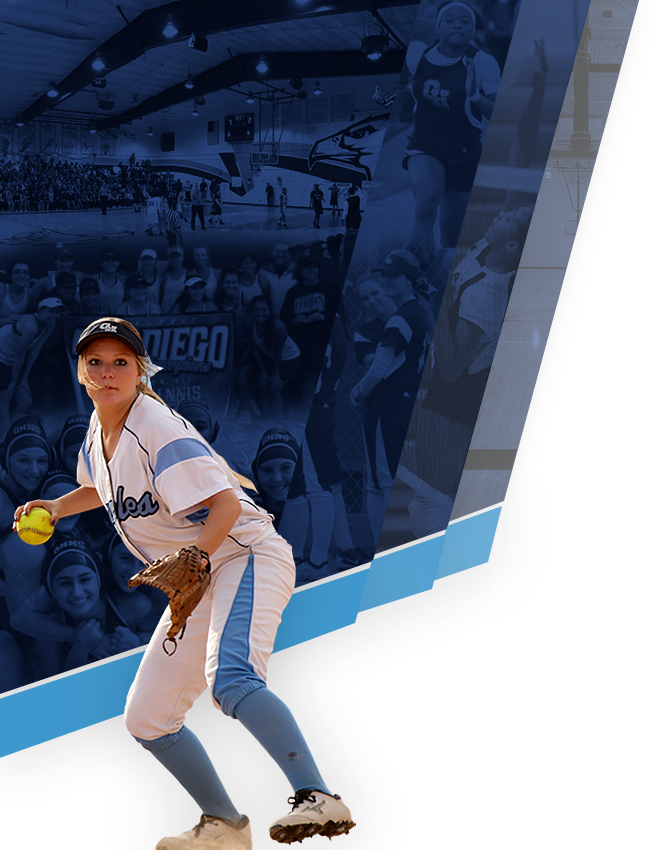 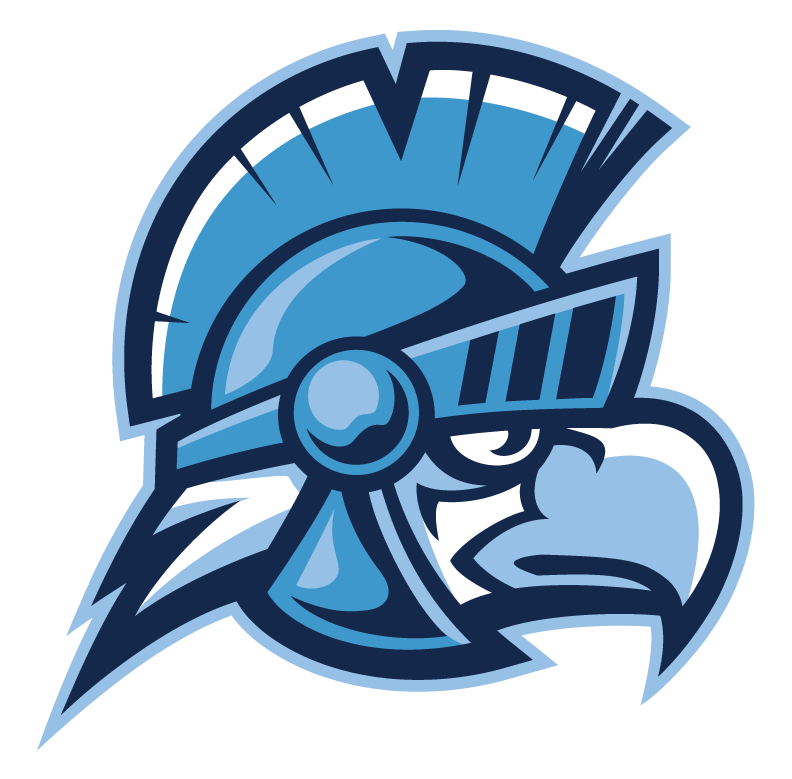 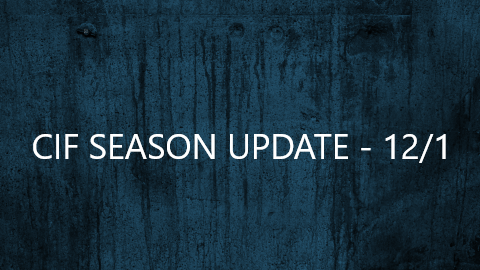 The State CIF released a statement stating that the start of Season 1 for high school sports, which was scheduled for December 12,  has been postponed until there is updated guidance from the California Department of Health. From all indications, any updated guidance will not occur until after January 1, 2021, so that means any “Official” start date for Season 1 will not be released until then.

We are hoping that the updated guidelines are issued sooner than later, so we can Granite Hills High School athletics up to and running in a way that is safe for student-athletes, families, and our coaches/staff.

SACRAMENTO, CALIF. — Due to the continued surge in COVID-19 infections, the California Department of Public Health has postponed the issuance of its updated youth sports guidance. The California Interscholastic Federation (CIF) does not expect the CDPH will issue any guidance allowing for schools to return to full practice and competition until after January 1, 2021, at the earliest. Thus, all full practice and competition start dates are officially on hold until updated guidance is issued.

Therefore, to provide the 10 CIF Sections, our 1,605 member schools, and more than 800,000 student-athletes the best opportunity to compete in Season 1 Sports, once allowed by the CDPH and local county offices of public health, the CIF State Office is removing all Regional and State Championship events from the Season 1 Sports calendar. By canceling Regional and State Championship events, more student-athletes will have the opportunity to participate in a longer season, rather than a truncated season with Regional and State post-season play for a limited number of schools.